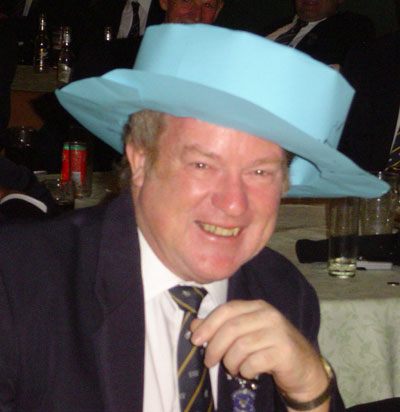 Every Nomad who has had the privilege of donning the Easterns yellow and light blue (now navy) has in some way contributed to the club’s success. However, as in life, every club has those who have contributed a great deal more than others, at Easterns this person is Les Floyd who, for his outstanding achievement and contribution to Nomads over a number of years is the only member of Easterns to have been awarded Honorary Life Membership. An achievement the club is extremely proud of.

We have 104 guests and no members online